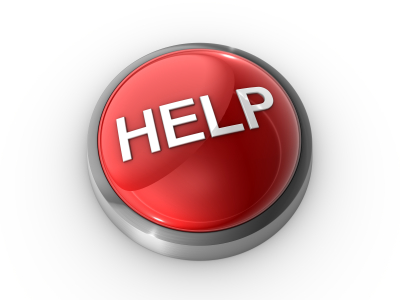 One day this week mum found that the only carers available to her that morning were two 19 year old girls. She was aghast! How could they at their young age be expected to look after 28 elderly, including 4 who needed two staff to be hoisted to sitting, or to the toilet. Both had only been working as carers a short time, and had not done the morning shift in her section before.

They were lovely girls, she said, enthusiastic and willing, but that’s not the point. Admittedly they had been scheduled on with an older more experienced carer, but that person called in early unable to attend due to a sick child.  The more experienced carer was not replaced, leaving the two young girls to manage the morning shift for 28 people between them. Mum feels more comfortable with mature women carers, as she can develop better friendships with them. She doesn’t have much in common with the younger ones, and building a friendship is important as carers are her main contacts on a daily basis. END_OF_DOCUMENT_TOKEN_TO_BE_REPLACED